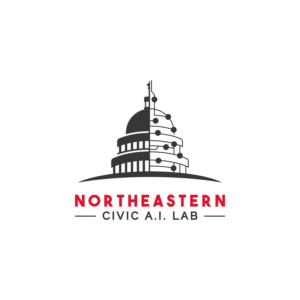 The lab’s work has been covered on major news outlets, such as: the BBC, Deutsche Welle, Vice News and the New York Times. The lab also frequently publishes at top conferences and journals, such as ACM CHI, ACM CSCW, the Web Conference, AAAI ICWSM, where our research has also won awards. The lab’s research has be awarded large grants from the National Science Foundation (NSF), and we enjoy recognition from UNESCO for having globally one of the most impactful AI research.